A "panther" seen by a soldier in Soignies: the feline spotted after two hours of research with drones and thermal cameras - THECHOWANIECS.COM Skip to content

“In search of a panther. Firefighters, police, and drones are on the way”: this is the message sent by David (assumed name) via the orange Alert us button.

The firefighter reports that the alert was given by a soldier from Shape, the headquarters of NATO’s Allied Command Operations in Mons, who saw a “panther” around 7.30 am in Soignies. 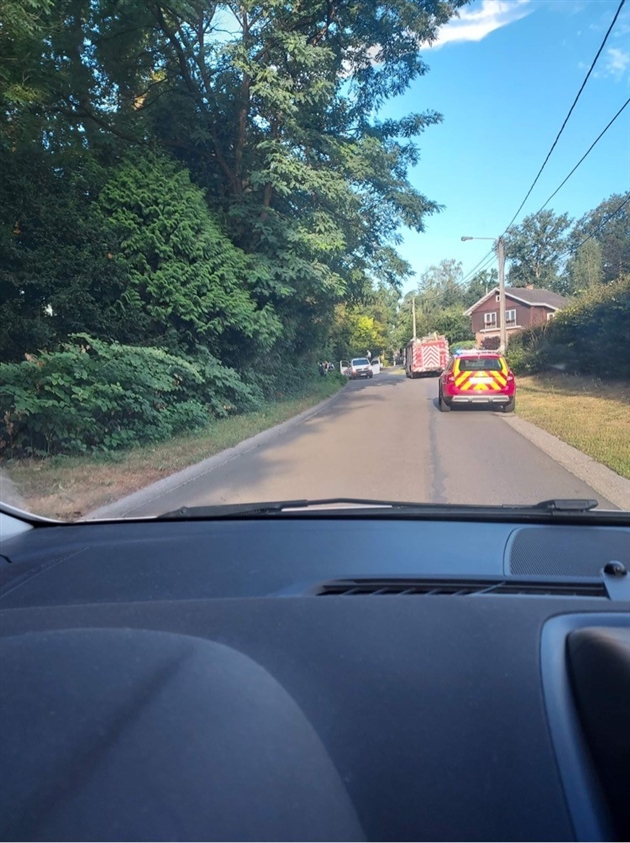 Significant means have been deployed to capture the animal, including drones and thermal cameras. The feline was spotted in a wood and Pairi Daiza Park veterinarians were called to the scene. 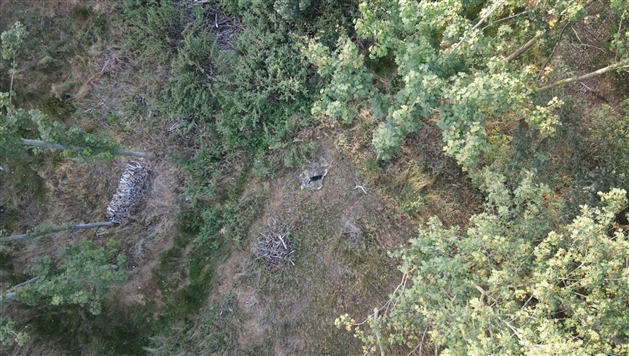 But it was actually “of a big black cat, probably Maine Coon type”.

This breed of cat is characterized by its large size. Maine Coons can measure more than a meter and they weigh on average between 4 and 9 kilos. 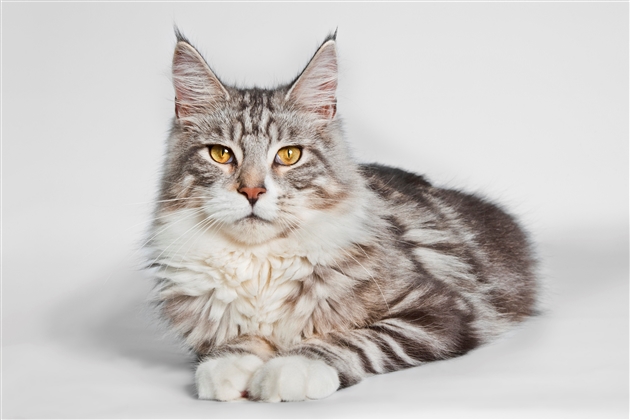 The “panther” operation will have lasted almost two hours and mobilized “a lot of resources and all that for a cat”.

“A nice joke”laughs the firefighter who suits “That’s better than a real panther”.