Béatrice Marchandeau has a passion that she shares with the greatest of the discipline: Dog Dancing. She participates in competitions with her dog Isko and derives a pleasure from it that she does not sulk.

We know the attachment and the privileged relationship that some people have with their pets. We walk them, we play with them, we talk to them, but some go further: they dance with them and make them compete like humans.

The dogs seem to find their account there. In any case, Isko is having fun like a little madman, while working on his dance figures in the most serious way!

The discipline is called Dog Dancing. But what is this novelty? Finally, novelty, not so much since it has now been a few years since she was born in England. Before conquering the United States and arriving…in Gueugnon.

This is how Béatrice Marchandeau competes with Isko. “These are not real dances, but a series of rounds, accompanied by music that we adapt according to the show” said Béatrice.

Adding: “I am far from being a professional, but we take, Isko and me, a lot of pleasure. And you don’t need to know how to dance perfectly to see the incredible bond that binds the animal to its master during these privileged moments”.

Dog Dancing is for all dogs. The variety of figures obviously depends on the possibilities of each and the creativity of his master. You should know that there are two types of Dog Dancing: freestyle which consists of creating and performing a series of obedience tricks. The second is the obé-rythmée, also called Heelwork to music. Very structured, this discipline is subject to strict regulations.

Béatrice Marchandeau therefore participates in competitions with Isko. During the last Grand Prix de France (photo where Béatrice is in period costume with Isko), she admits that, as a passionate person, she had a lot of fun on the track with her dog. She is still surprised to have competed in the big leagues of the discipline: such as Alexandra Creusot with her border D’Hendi, world champion in individual Free 2021. But she also rubbed shoulders with Alyson Gaume with her rottweiler Magnum, vice-champion de France in HTM, team world champion or Colette Mourton, intermediate category French champion with her continental toy spaniel Kaloma.

But Béatrice Marchandeau has a real asset for animals to feel real well-being or even when they encounter problems of daily life.

Because Béatrice practices bioresonance, both for animals and for people. Thus, recently, a little Fox dog, Raven, had been bitten in the head by a viper (see photo below). She was in critical condition. Her masters took her to the veterinarian who provided first aid and the animal also benefited from several bioresonance sessions with Béatrice Marchandeau. To date, the little dog has regained all her enthusiasm… And Mrs. Marchandeau is causing a sensation both in the equestrian world (the bioresonance on horses is spectacular) and canine or feline…

The next French Grand Prix and French Dog Dancing Championship will take place on October 29 and 30, 2022 in Violaine in Haute-Savoie.

A Dogdancing competition is organized on Saturday September 10 at Le Creusot with the participation of certain members of the French team. 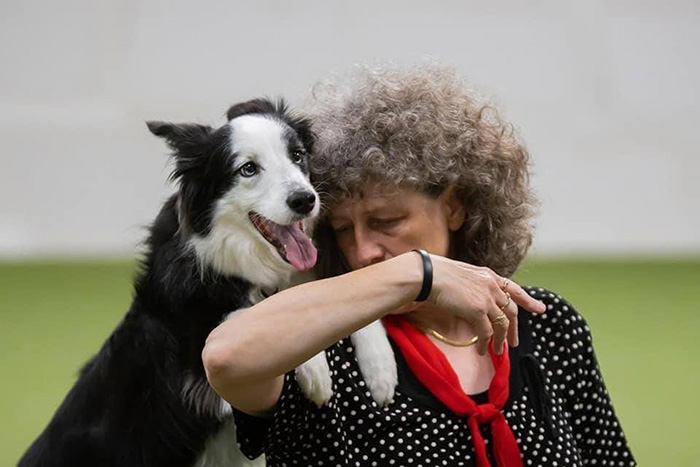 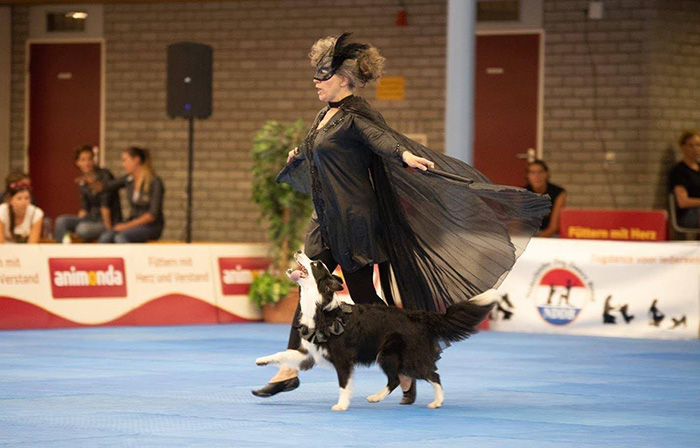 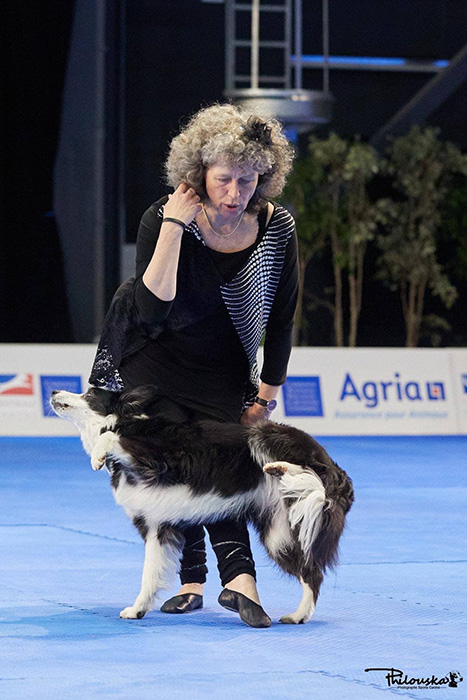 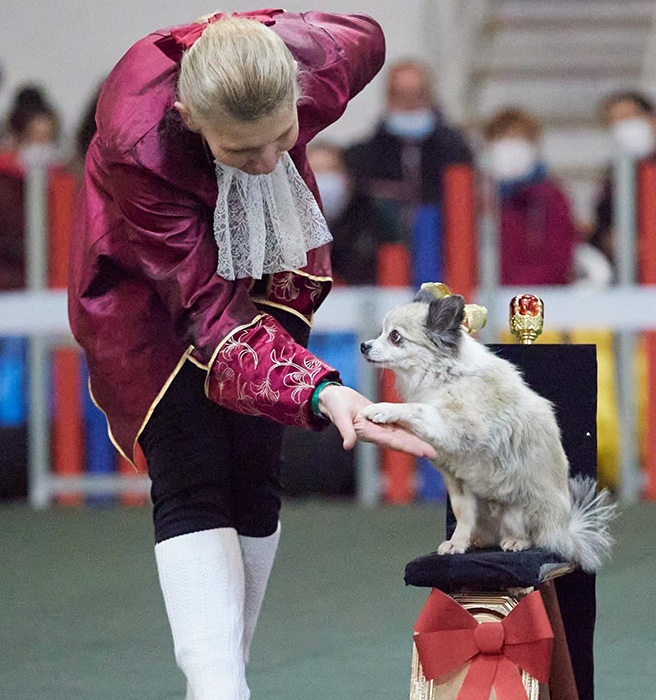 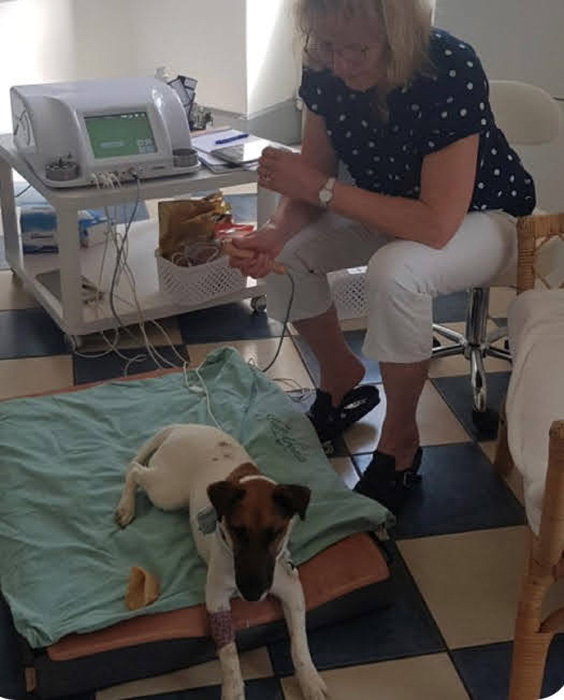 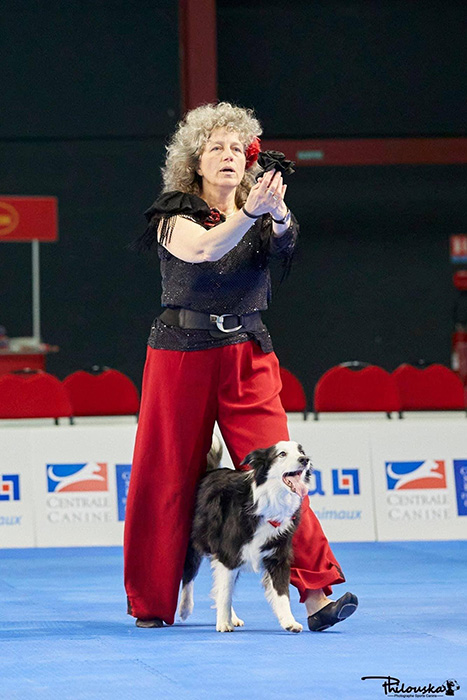