LAW: The lawyers of the Dijon bar engage in the mediation process of the administrative court - THECHOWANIECS.COM Skip to content 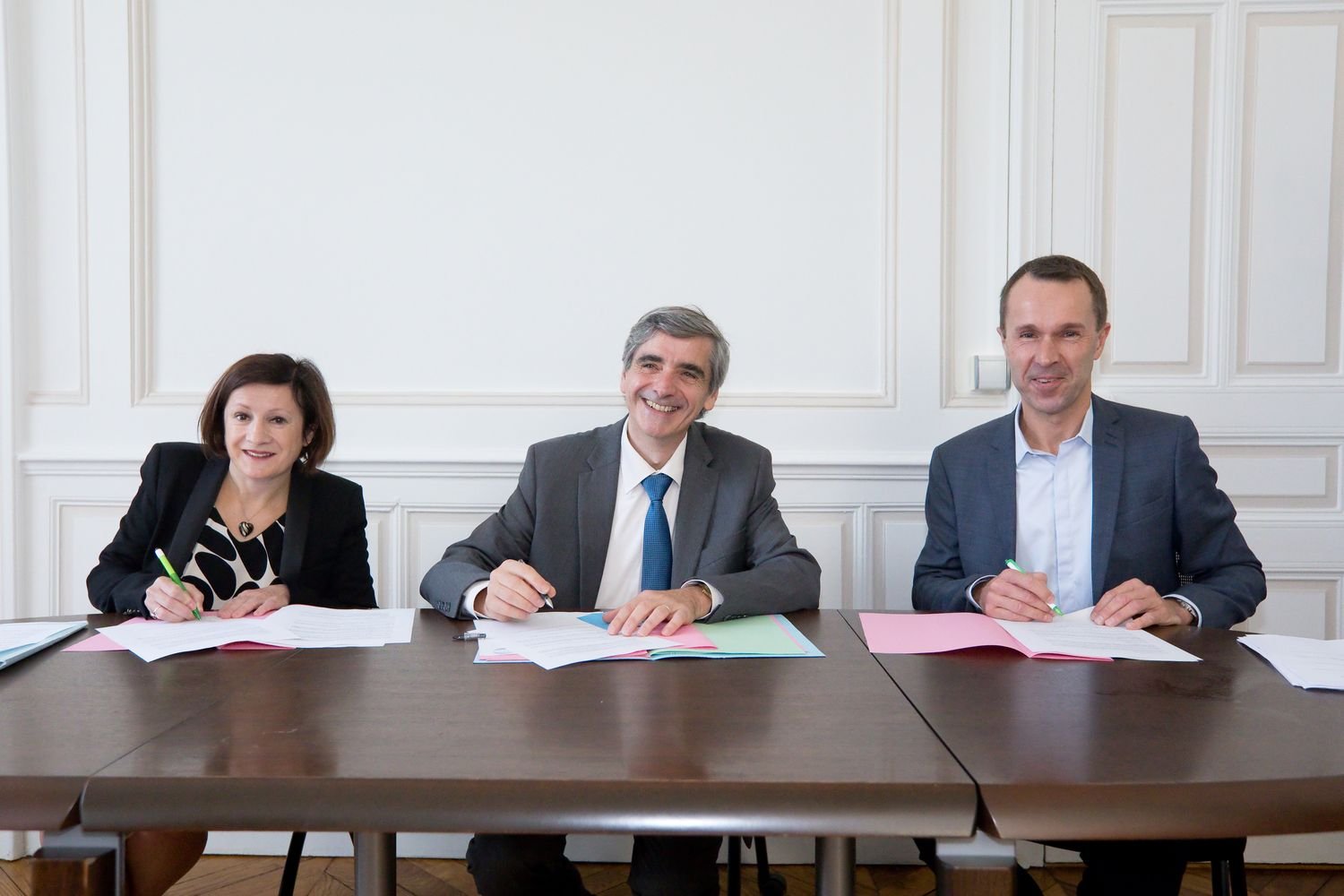 Completely relevant to “clochemerlesque disputes”, the culture of mediation is taking its course at the administrative court with the signing, this Friday, September 16, of an agreement with the Dijon bar and the Center de mediation de la Côte-d ‘Gold.

The Administrative Court of Dijon undertakes to develop mediation between the parties involved in an administrative dispute. Signed rue d’Assas, this Friday, September 16, 2022, an agreement now binds the administrative court, the lawyers of Dijon and the Mediation Center of the Côte-d’Or (CMCO).

The signature comes within the framework of a development of the culture of mediation which began last February with an agreement with the management centers of the territorial public service of the four departments of Burgundy (read our article).

Since 1999, the European Union has asked Member States to develop extrajudicial and alternative procedures in the name of the principle of access to justice. A guideline was produced in 2008.

In France, in 2016, the law for the modernization of justice in the 21st century even introduced certain obligations to use an amicable dispute resolution method prior to referral to the judge.

This development was reinforced in 2021 by the law on confidence in the judicial institution and, in this case, by a decree of March 25, 2022 which establishes the principle of compulsory mediation for administrative justice.

For the administrative court of Dijon, “mediation is a start but it is now written in the law”, indicates David Zupan, president of this judicial institution.

It is therefore a novelty for administrative justice, having the “culture of the sovereign”, and must now address the settlement of disputes by “through dialogue, rapprochement, non-regular, negotiated” for favor the middle way.

Initially, the Council of State assigned to the administrative courts the objective that 1% of the disputes be concerned by a procedure of mediation.

In Dijon, out of the 3,500 annual cases, this would therefore represent 35 mediations. “It’s a lot of cultural work with our magistrates”, slips David Zupan.

Existing since 2007, the Côte-d’Or Mediation Center is an association bringing together around twenty lawyers. It intervenes mainly at the level of the judicial courts through information sessions held regularly at the Maison des avocats in Dijon.

As part of today’s agreement, Maître Claude Polette, president of the CMCO, explains that the structure will offer the parties in dispute information free of charge on the principle of mediation before a commitment through an agreement.

“The bar is part of this mediation process”

Mediation therefore represents “a construction site” for the administrative court of Dijon which must surround itself with new auxiliaries of justice. Thus, directly or via the Côte-d’Or Mediation Center, around twenty external mediators can be mobilized to mediate disputes.

The mediators can be in particular lawyers, honorary magistrates, experts, commissioners-investigators. The Dijon administrative court intends to focus on lawyers.

As explained by Jean-Philippe Schmitt, President of the Dijon Bar Association (read our article), lawyers are accustomed to amicable resolution practices, through advice to litigants before litigation or through memorandums of understanding between lawyers.

“The bar is part of this mediation process, first in civil matters, more densely in recent months in family matters and more disappointingly in industrial tribunal matters,” explains the chairman.

Mediation is relevant for “clochemerlesque disputes”

The aim of mediation in matters of administrative justice is to “emerge on top” of certain favorable cases. It is a question of proposing to the parties in litigation to call on a mediator whose role is not to propose a solution but to encourage the parties to bring out a point of agreement themselves. In case of failure, the judgment resumes.

Mediation can be particularly relevant in “clochemerlesque disputes”, as David Zupan points out. Disputes that occur just as much in urban areas as in rural areas and where the legal point is only one element of the dispute between the parties.

“It’s a satisfaction to be able to settle something that was conflicting in something that becomes transactional,” insists the president of the administrative court of Dijon. “It is important not to lose sight of the fact that the mediator is not the author of the transaction that will take place, he is the one who leads the parties on the path to meeting.”

It should be noted that in Burgundy, the interest of mediation does not relate to the speed of processing a case, the average time for judgment being seven months in 2021 at the administrative court of Dijon. 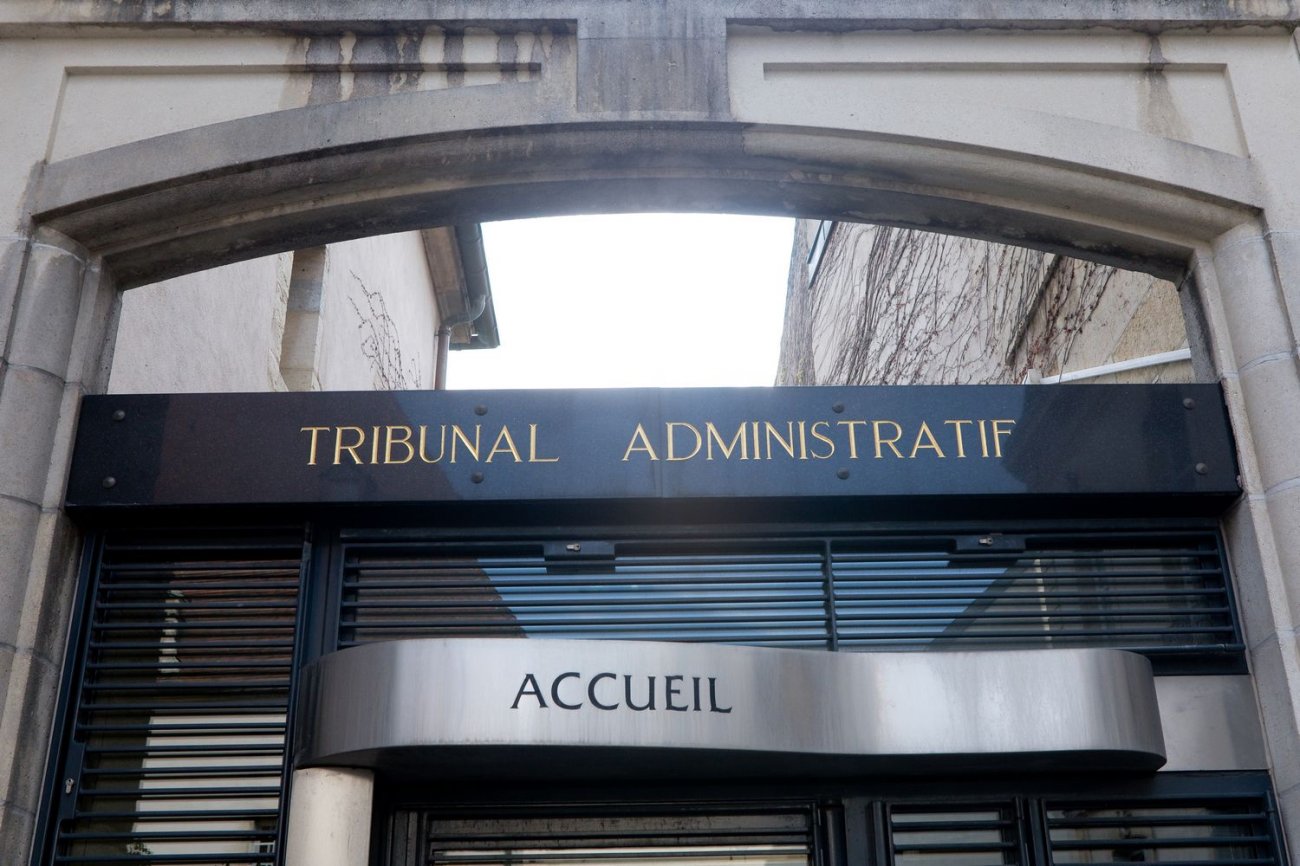 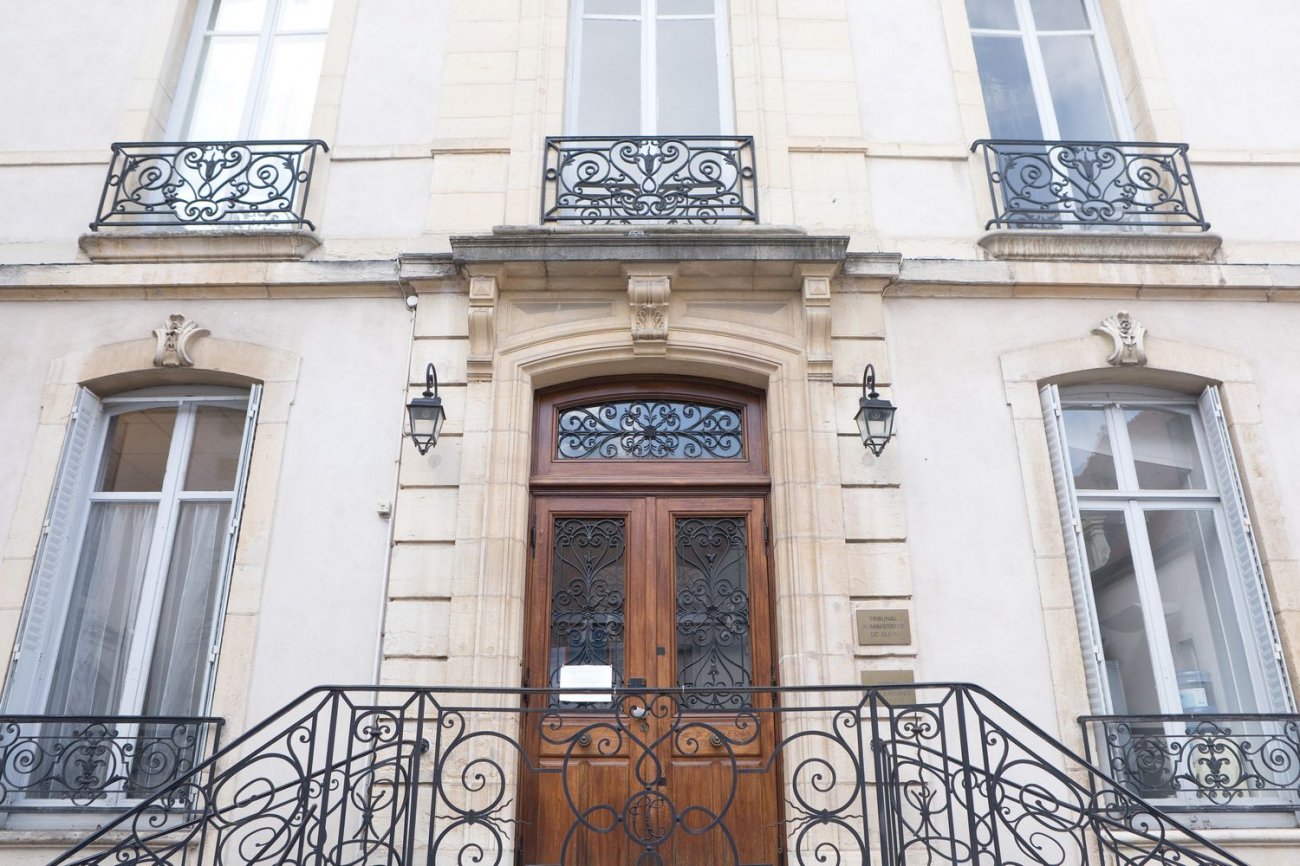 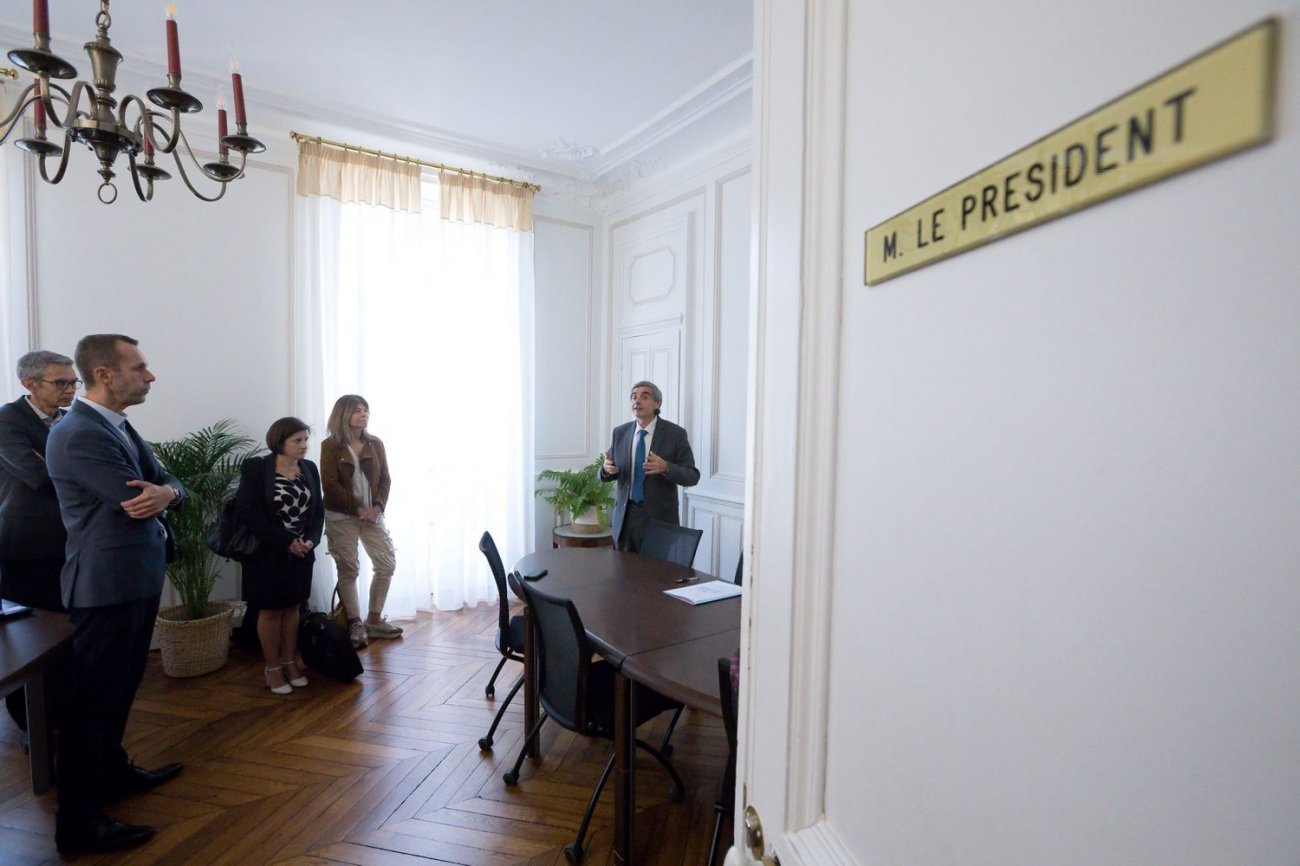 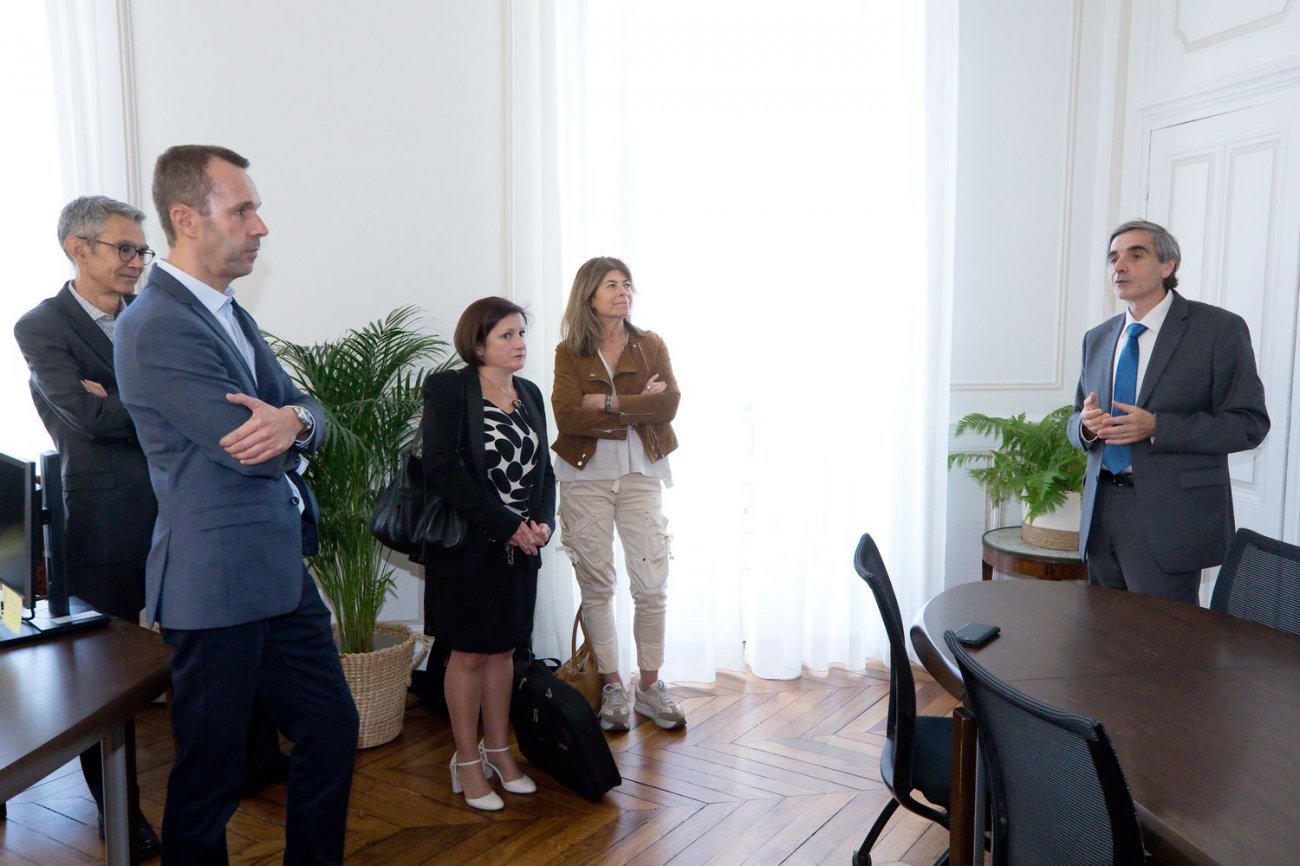 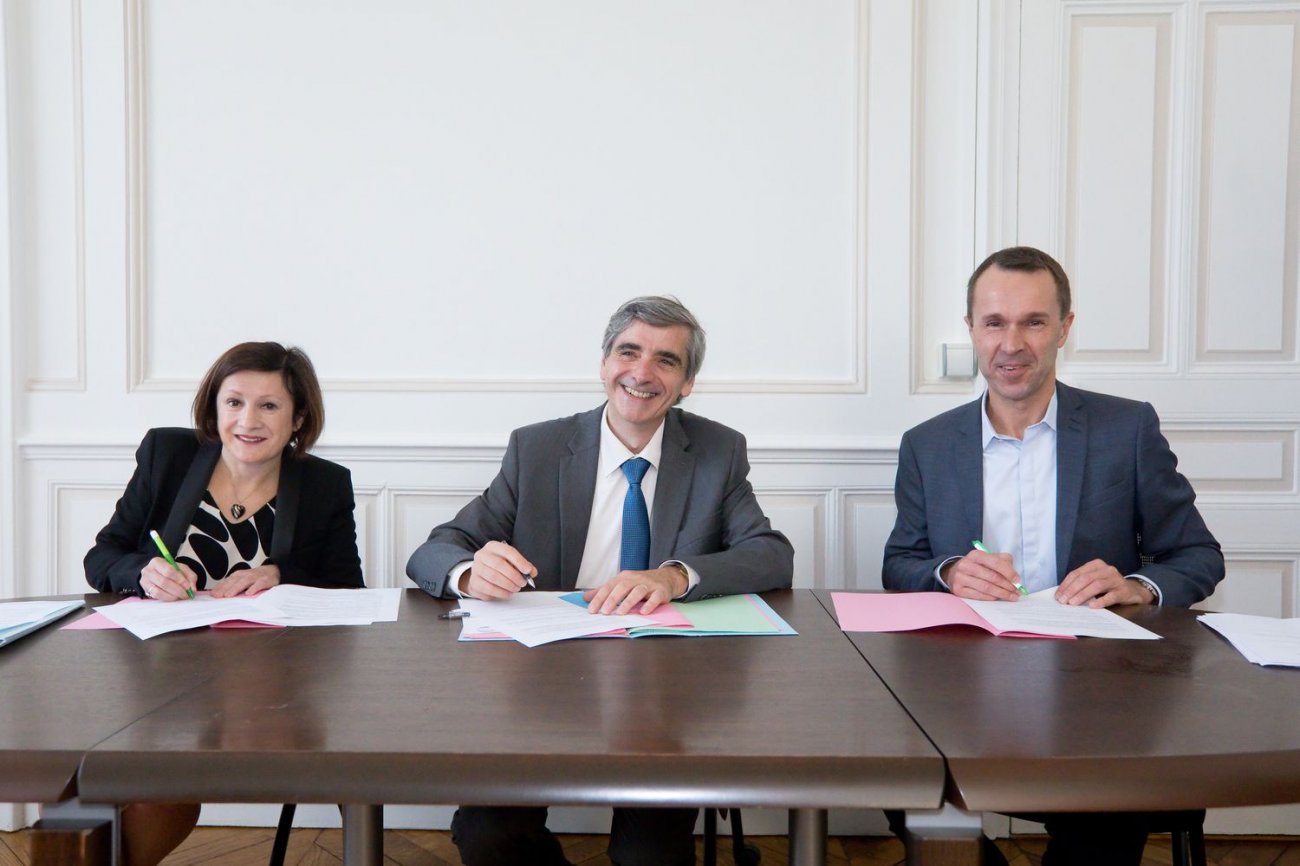 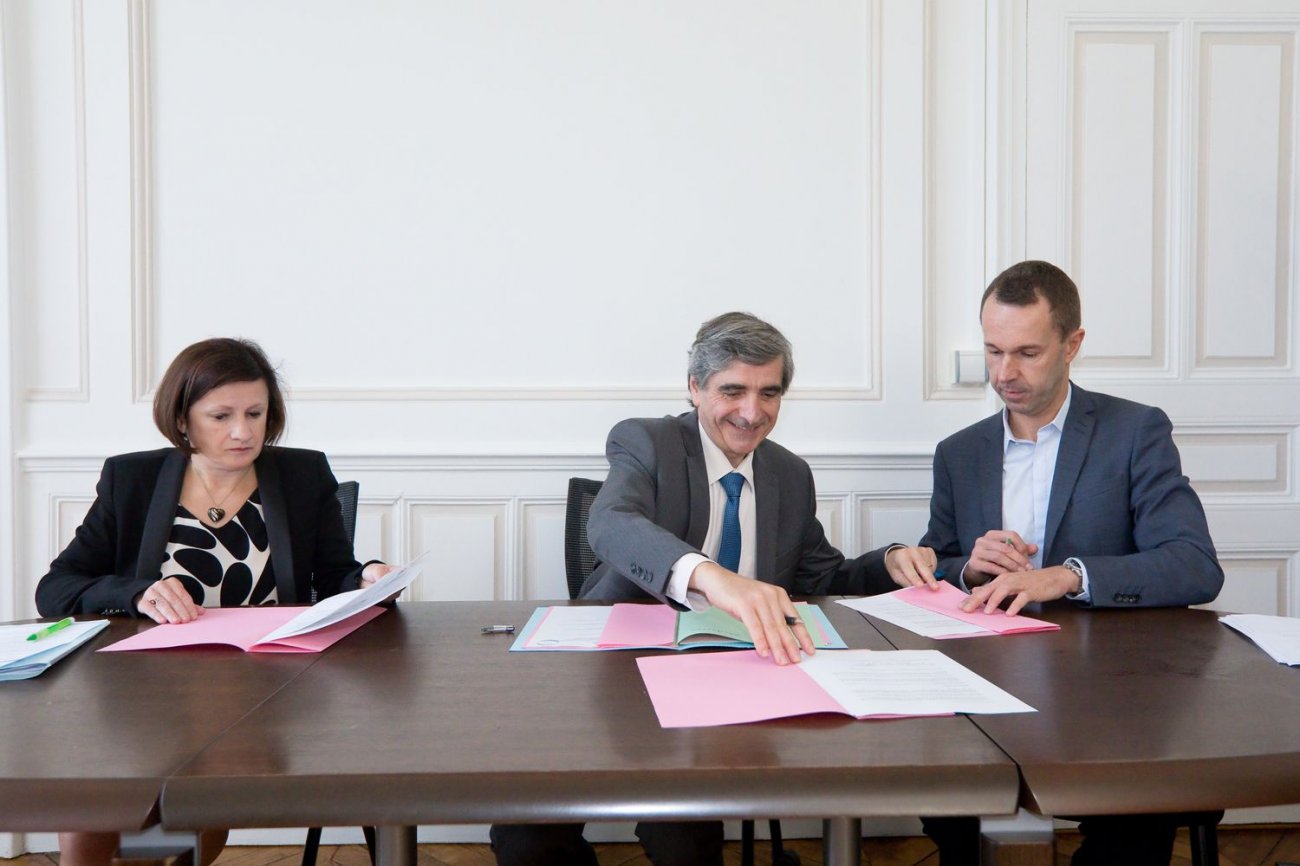 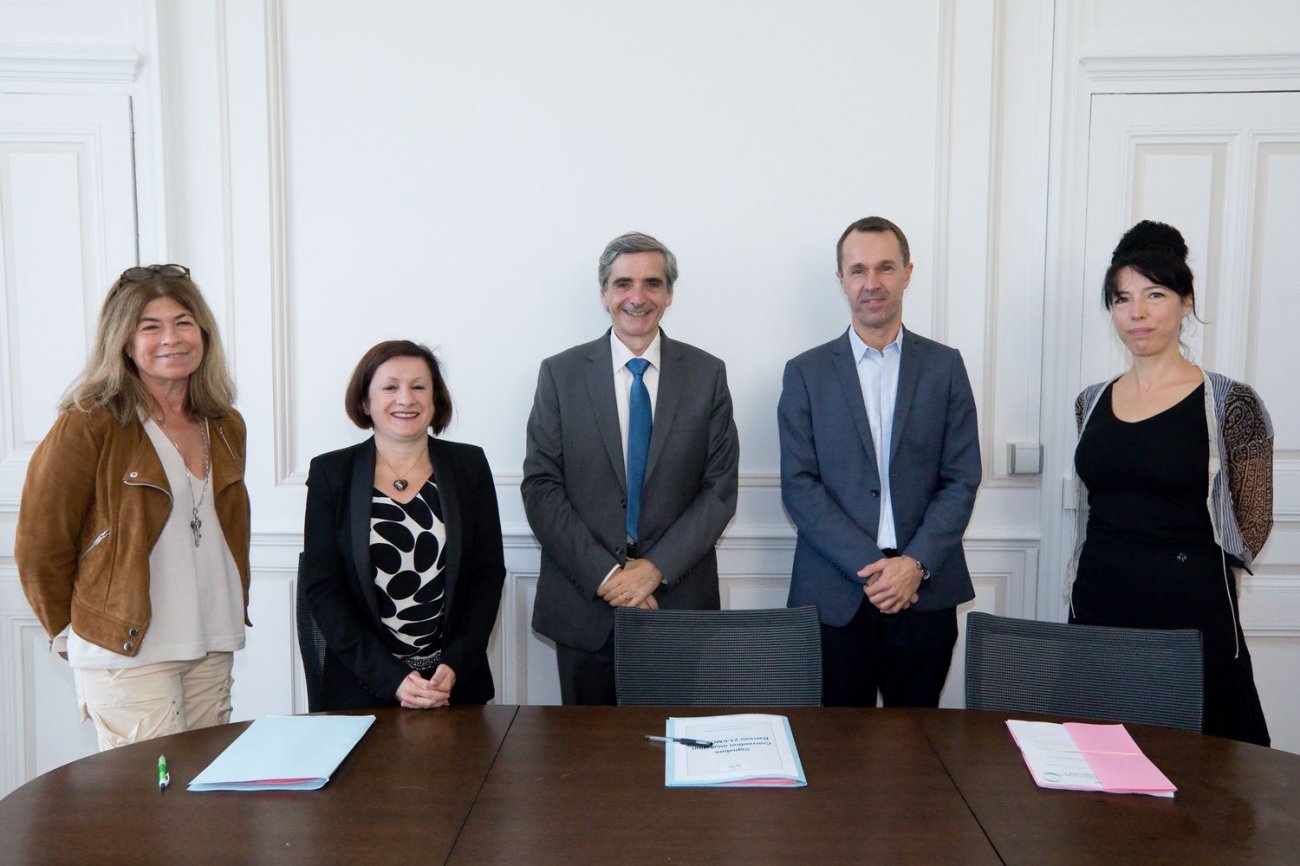 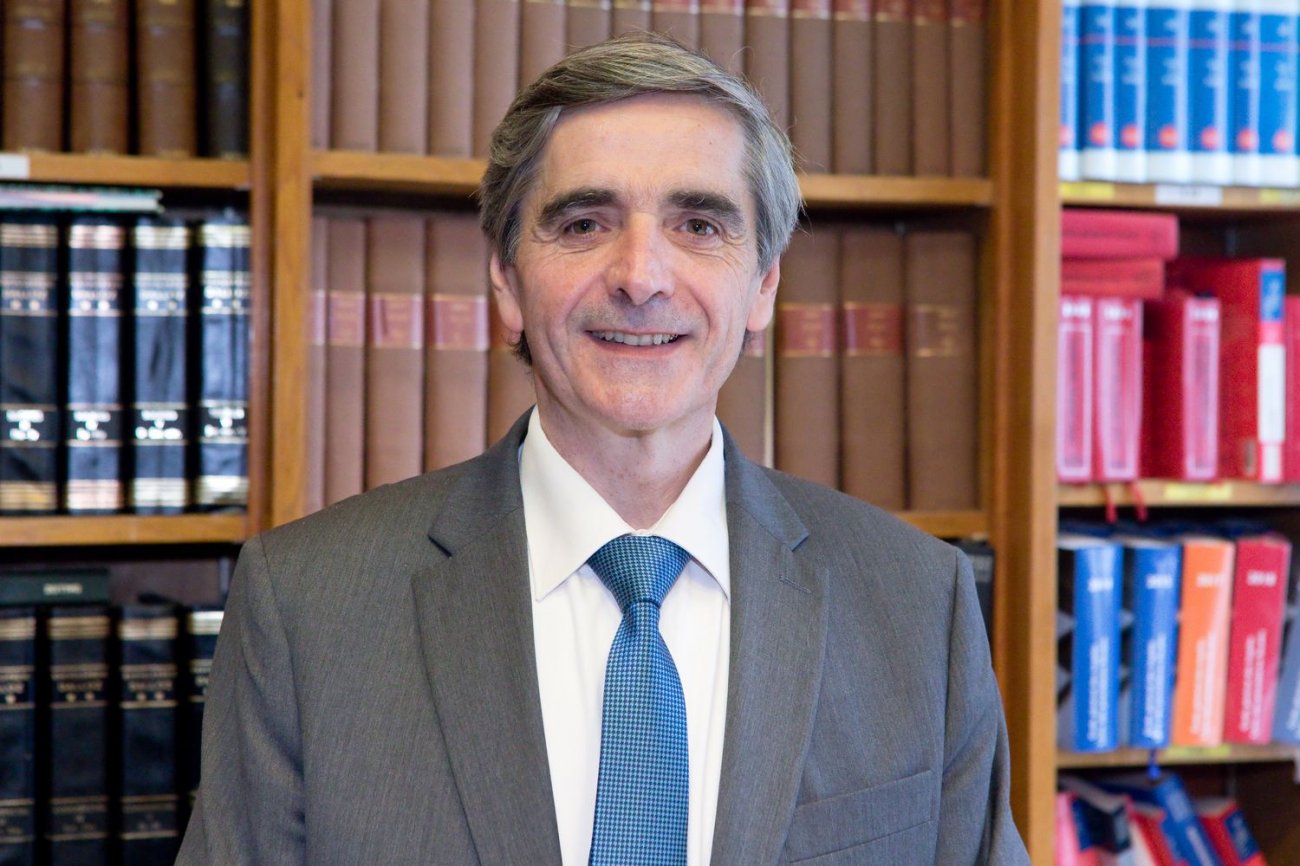