Montceau - A roof and a canteen for homeless cats, operation Paws of Velvet - THECHOWANIECS.COM Skip to content 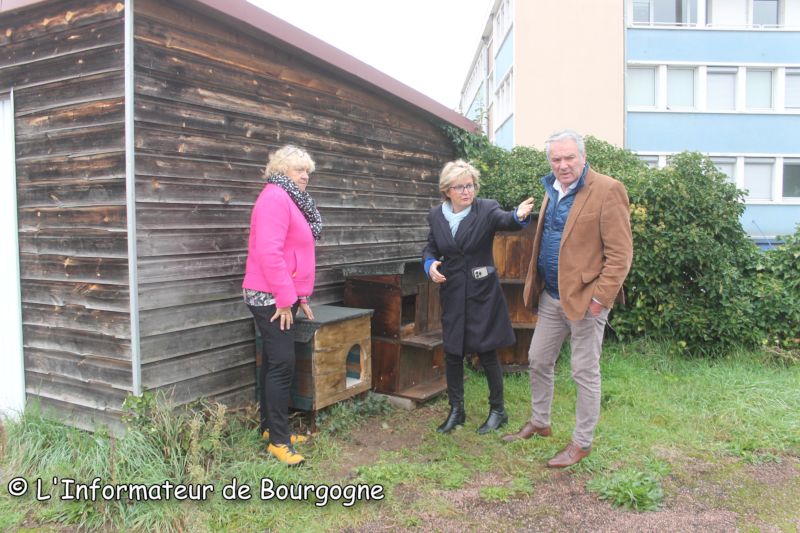 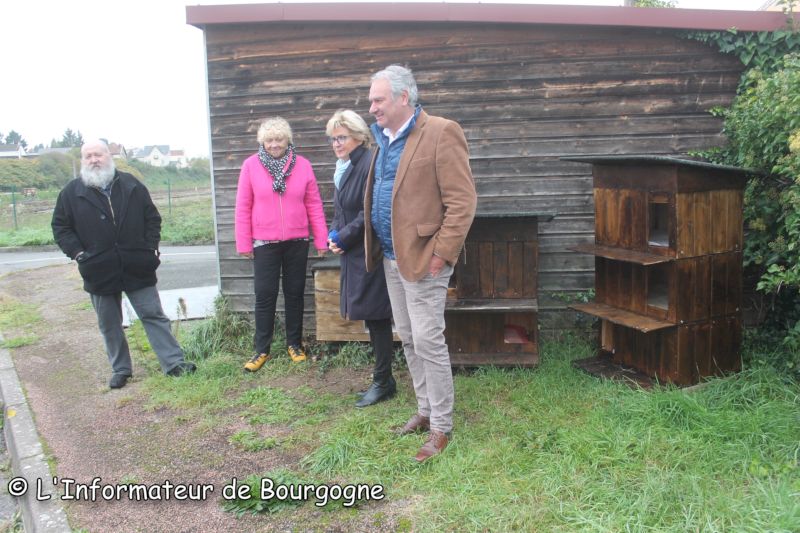 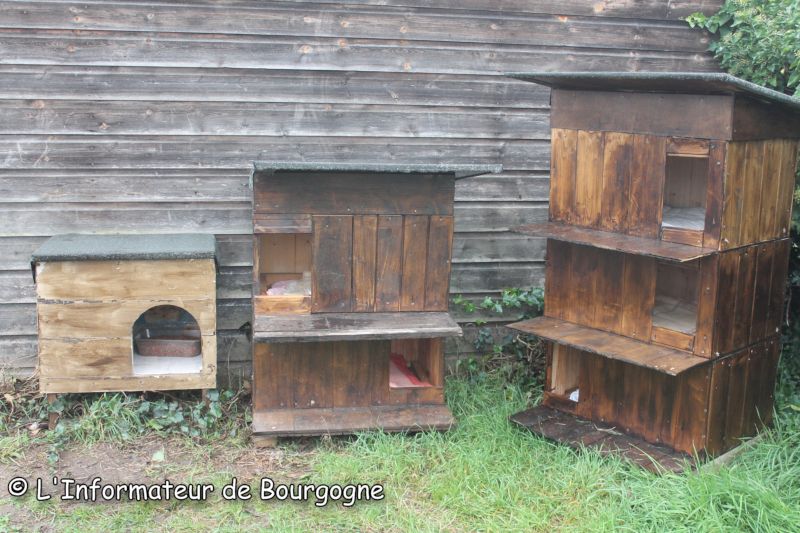 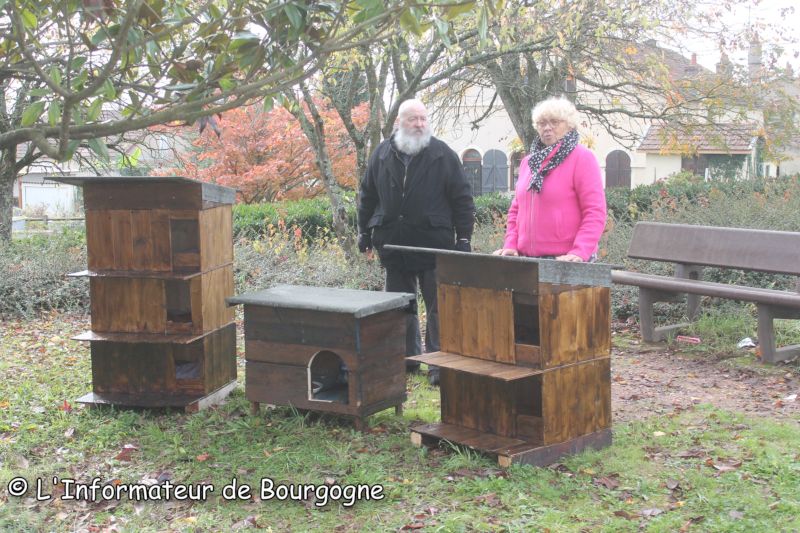 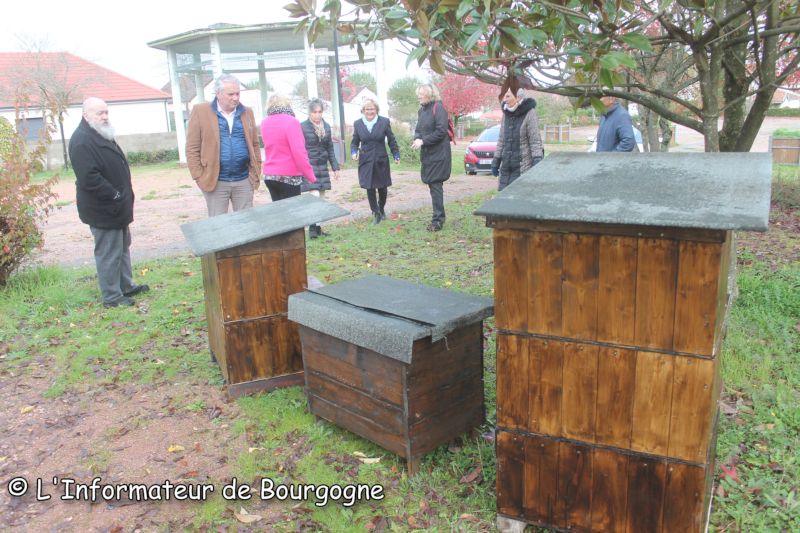 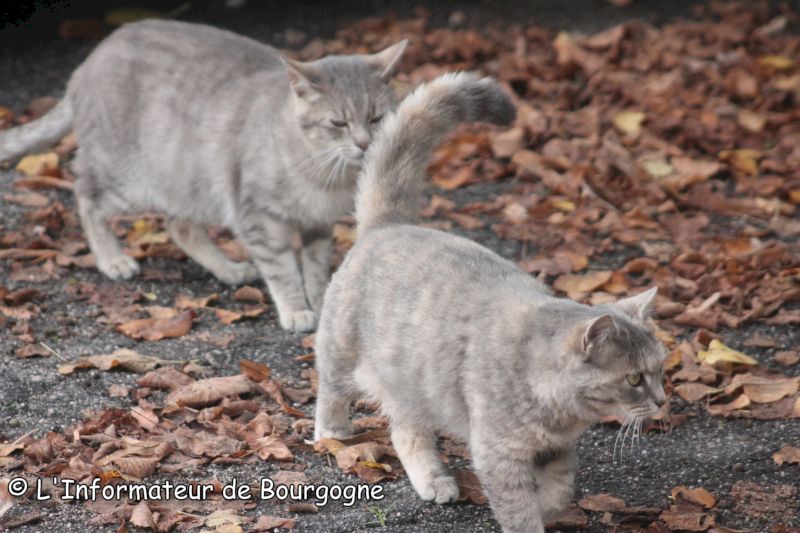 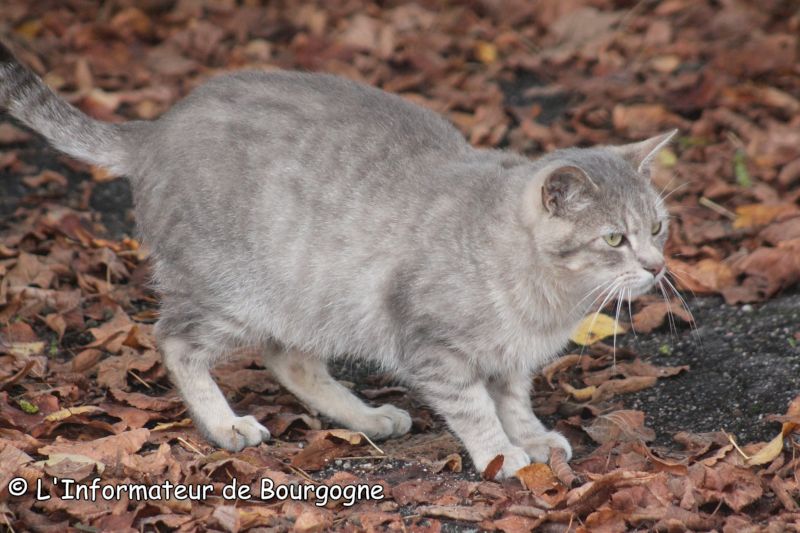 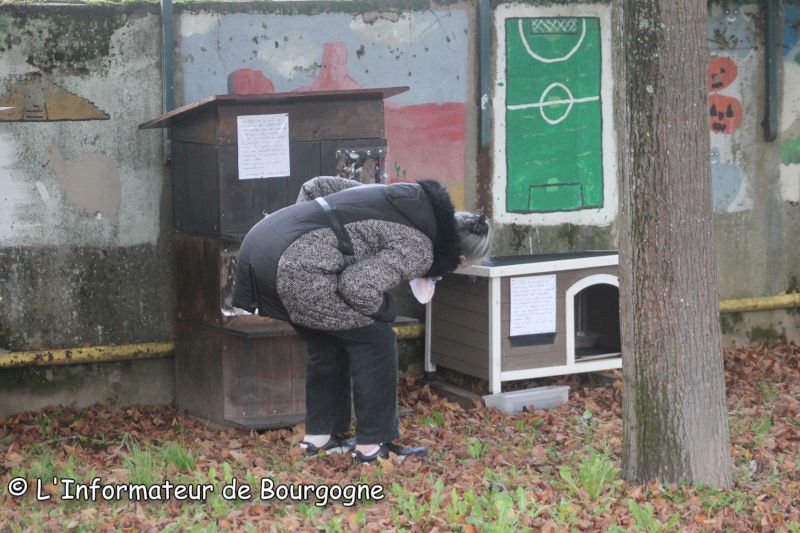 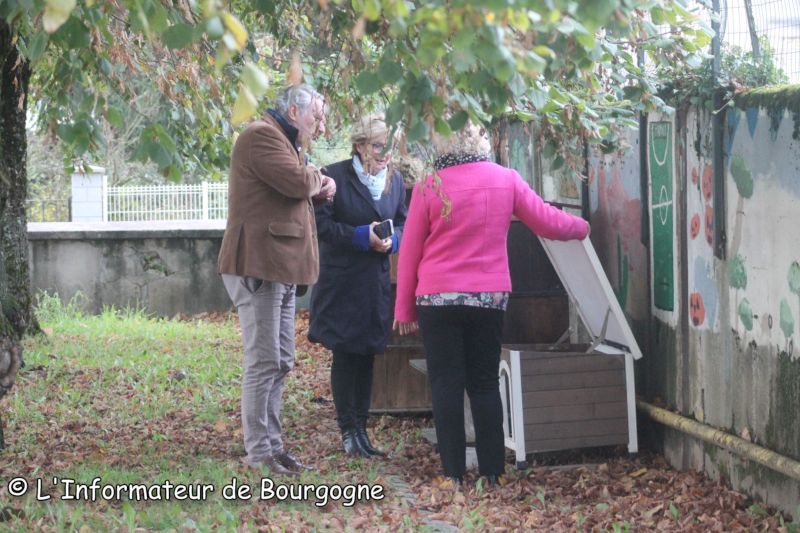 No need to book, the dormitories and canteen are available. We are not talking about a hotel or a restaurant, but about feeding places for stray cats in the districts of Montceau-les-Mines, as there are already some near the Montceau hospital or at Les Essarts in Sanvignes and even on Opac land in Le Plessis.

From now on, in Montceau, three new places are dedicated to homeless cats, in the car park near the SNCF station, next to the kiosk in Bois du Verne and in the courtyard of the old school in La Sablière.

The Pattes de Velours association is behind this initiative. Although it is a matter of bringing some well-being to these homeless animals, the aim is “to channel them, locate them, identify them and sterilize them”, explains Martine Léger, the chairman in the presence of the mayor. and her first deputy.

Because you should know that there are more than a thousand stray cats roaming the territory of the mine basin. It is therefore a way to avoid multiplication of births.

The volunteers of the Pattes de Velours association do not spare their efforts to try to identify mainly cats before they are sterilized and regularly bring food in the form of kibble. Sterilization has a cost, “we also sterilize the males” emphasizes the president, but thanks to the help of the municipalities (Montceau, Blanzy, Sanvignes and Saint-Vallier) who signed the agreement with 30 Million Friends, the bill that rises from €90 to €130 per animals, half of which is supported by the cities and the foundation.

“Cats must be protected, many are unhappy” explains Marie-Claude Jarrot, who acknowledges that “for some residents, it is sometimes complicated to take care of them”.

Caring for animals, especially cats, as Velvetpaw does, causes certain reactions. “On the phone I was told that the cats in Bois du Verne would scratch the children.”