France Gigon arrived at Guéret in mid-October. Very invested in the animal cause, she came to Creuse to buy a house. “Property is cheaper here, says the man who lived in Normandy until then. I’m looking for a small house where I can take care of stray cats”. Except that of stray cats, for the moment, it is especially about his, missing since October 16. “We had arrived at the hotel two days before. That day I had gone down to get some things from the car and he took advantage of the open door to escape.”

Since then, this 50-year-old has moved heaven and earth to find him. Posters posted in Guéret, paid ads on specialized websites…, this ardent defender of the animal cause admits that she hardly sleeps anymore. And spares no effort, or even money, to find Eliot, this little alley cat she took in when he was only a month old. “I’ve been staying at the hotel since he left because I know that a cat that escapes into unfamiliar territory often stays within a very limited area. I don’t have the courage to leave this hotel, even if it’s costing me money. I’m down to €1,500 there! I’ll give myself two more weeks, then I’ll have to consider taking a new lease.”

If you see Eliot… 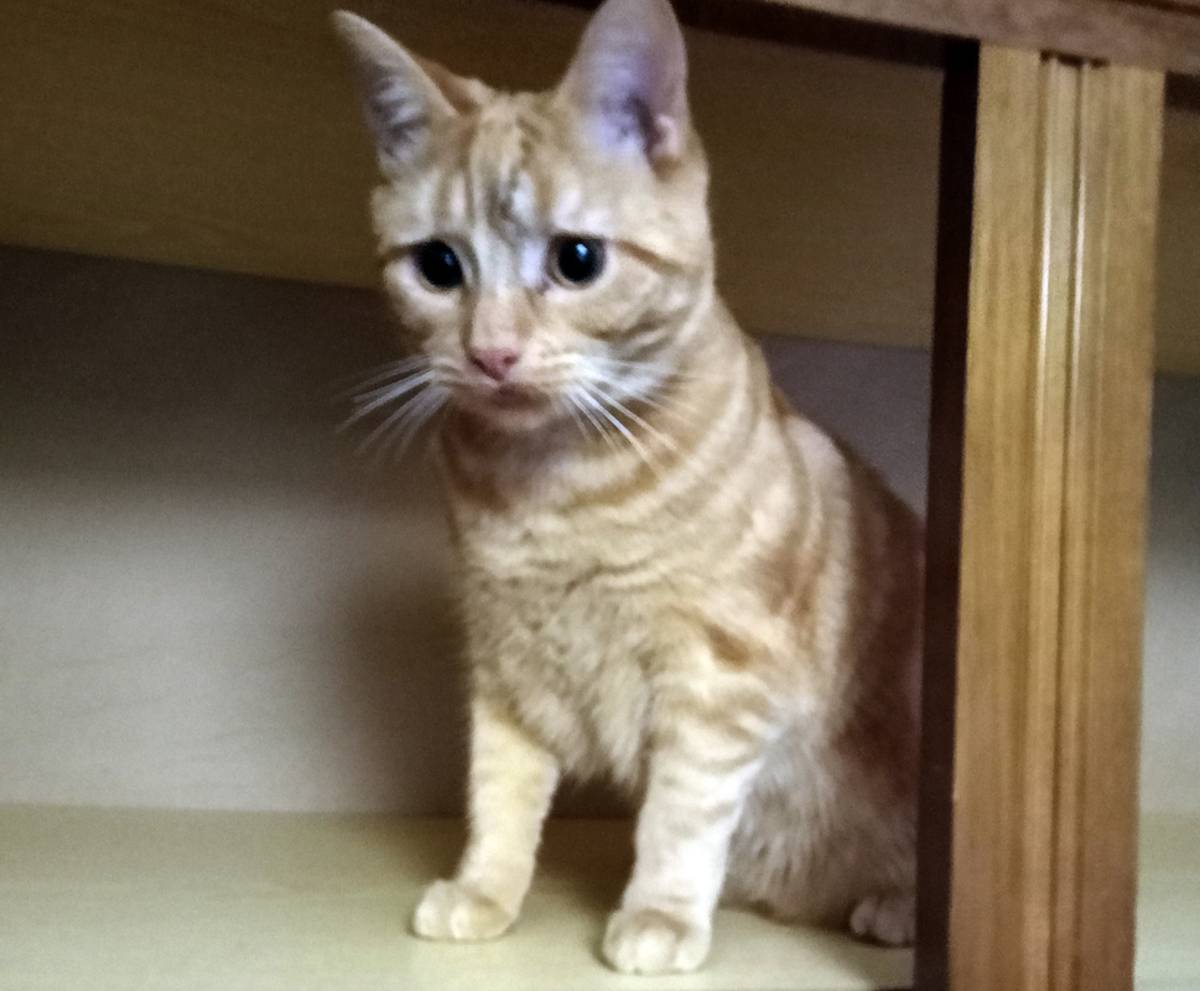 He is 18 months old, has green eyes, honey fur. He is sterilized and carries an electronic chip. He disappeared on October 16 in the Cher-du-Prat stadium area. If you see it, Contact France Gigon on 06.81.90.69.60.

Meanwhile, France Gigon continues to put up his posters. And searches tirelessly for Eliot around the hotel. “I only do, look for it. I even put up the poster that I will give a reward to whoever finds it for me.”